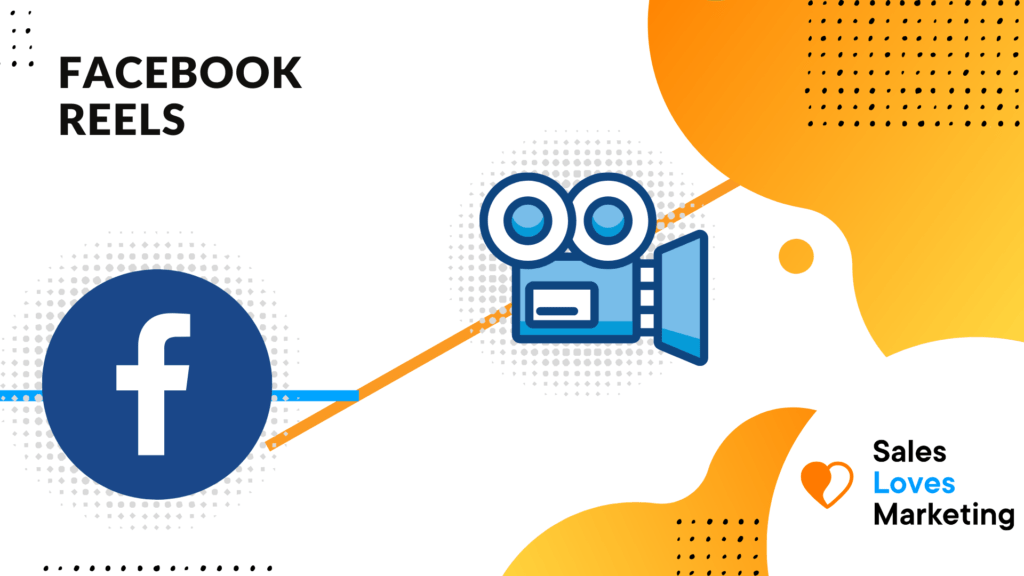 To compete with TikTok’s global user domination, Facebook or now known as Meta, recently announced its launching Facebook Reels. A feature within the Facebook and Instagram app to help users create short-form videos with the hopes of competing with TikTok.

Facebook Reels are short videos that use music, audio, AR effects, text overlays to help creators entertain their audience, much like TikTok. They are shared with your fans directly in their news feed and also spread out to new audiences through Facebook’s discoverable News Feed Reels section.

In this short guide, we will introduce you to Facebook Reels, how they work, and how you can utilize them to further grow your social media presence.

One of the main reasons Facebook is launching Reels is to simply compete with TikTok’s short-form video format. It’s hard to deny TikTok’s colossal growth between 2020 to 2021.

With over 1 billion active monthly users as of Q3 in 2021, TikTok is quickly proving that short-form video format is winning and growing at an insane rate.

As a company, Facebook has to evolve and adopt this new style of content to remain relevant. As result, they announced the launch of Facebook Reels.

Facebook Reels are simply Facebook’s way of creating short, entertaining videos to get your content discovered by users.

Facebook is a money-hungry machine and if they can’t buy an app that has proven to be successful they will usually copy it. So, in summary, you can create short-form video clips which users can swipe across for countless hours.

Reels can be recorded in a series of small clips, usually one at a time. Or you can use individual uploads from your phone’s gallery and upload them through the creation process. Below is a step-by-step video outlining the basic process behind creating reels.

As you can see it’s extremely simple.

Before you share your reels, you can quickly clip them, edit them and add the necessary styling and effects that you want.

At the moment Facebook Reels is currently only available in the US, Canada, IN, and Mexico on IOS and Android only. They have plans to expand to other regions soon

Below are the main technical and content level requirements that must be met to upload.

Much like TikTok pays its creators, Facebook Reels will most likely follow a very similar model. Creators will be paid based on the number of views their reels receive. The payouts on views will be at some sort of CPM rate depending on the engagement level.

Recommended Reading: How to Make Money From TikTok as a Creator

To incentivize creators to start utilizing Facebook Reels, Facebook has introduced massive bonuses programs for selected creators once Reels officially goes live. The bonus program is only available to select creators who have received an invite from Facebook. These tend to be creators with an established audience on other platforms.

The monetization for Facebook Reels isn’t officially launched, but it will be very soon.

Facebook will most likely require its creators to have a minimum of 10,000 followers on their Facebook page and a minimum amount of watch time before creators are eligible for monetization. These specifics have yet to be released.

As of now, these are the major details surrounding Facebook Reels and more information will be released once it officially goes live. This can be a great opportunity for creators to further grow their audiences and gain more notoriety online.